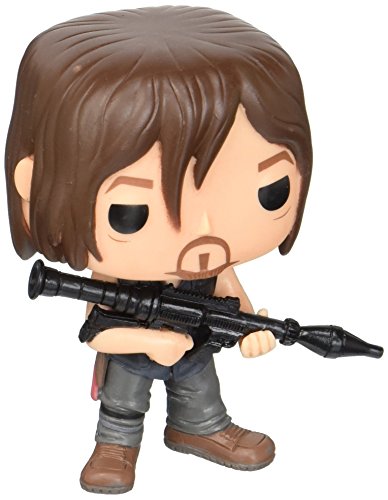 Can't get enough of The Walking Dead? You're in luck! The walkers and survivors of The Walking Dead have gone miniature once again! Featuring your favorite characters from the hit TV series! Mystery Mini Blind Box includes one figure. Figure selection is random. Which one will you get? Collect them all!