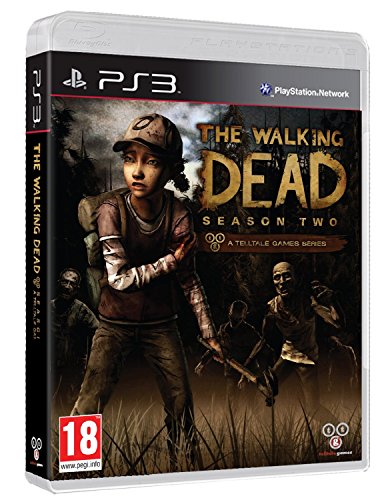 The Walking Dead: Season Two continues the story of Clementine, a young girl orphaned by the undead apocalypse. Left to fend for herself, she has been forced to learn how to survive in a world gone mad Many months have passed since the events seen in Season One of The Walking Dead, and Clementine is searching for safety. But what can an ordinary child do to stay alive when the living can be just as bad - and sometimes worse - than the dead? As Clementine, you will be tested by situations and dilemmas that will test your morals and your instinct ...
Buy Now

The Walking Dead: Survival Instinct is a do-whatever-you-need-to-survive first-person action game that brings the deep, character-driven world of AMC's EmmyAward-winning TV series onto console gaming systems and the PC. The game follows the mysterious, crossbow-wielding survivor Daryl Dixon, brought to life by TV series star Norman Reedus, alongside his overbearing brother Merle, voiced by Michael Rooker, on a haunting, unforgiving journey across the Georgia countryside. Players will need to tread carefully on this desperate quest, scrounging for food, water, and ammunition to survive against nightmares both living and undead.