Man shoots girlfriend over an argument for Zombies 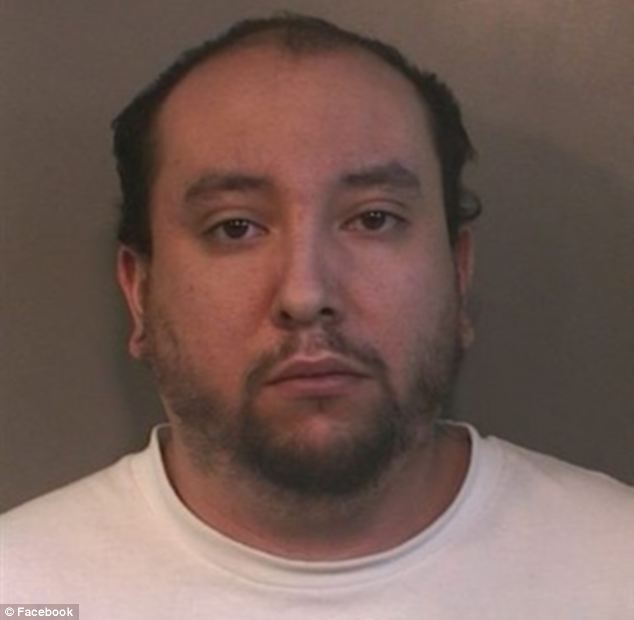 Zombies have taken over the mind of many viewers and have influenced the way people think and act greatly. Just one such event that proved this was a man shooting his girlfriend who were having an argument for the show aired on AMC named The Walking Dead. This was at Long Island where the culprit named Jared Gurman who is 26 years old who shot his girlfriend who is 22 years old. The two were arguing about the famous zombie show The Walking Dead on which she got really angry and asked him to leave her home, this finally resulted in the guy losing his temper and doing this act.