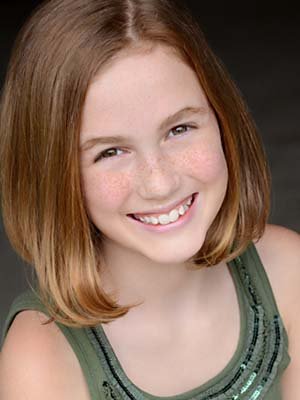 The Zombie Survival Crew Command team gives a heart-warming welcome to its newest member - Second Lieutenant, Madison Lintz. Madison has been keeping herself very busy in recent months by visiting conventions of cross country fans and managing scheduled shoots. She has also been very active in the under-cover missions of the Walking Dead for the Zombie Survival Crew Command Team. She will make an appearance on Parental Guidance which is to be released on 25th December. She is also expected to be seen on Nashville to be aired from Wednesdays on ABC.